Atlantic Edge Films is based in False Bay just outside Cape Town, South Africa. We have easy access to a wealth of whales, dolphins, seals, marine birds, fish and of course sharks.

We are renowned as experts for filming great white shark behaviour, both above and below the water. We can mobilise a crew quickly to be in the right place at the right time and have captured many ‘never-before filmed’ events such as:

We own an extensive stock library, both underwater and topside, of HD, 4K, 6K and 8K footage, shot on RED DRAGON, EPIC and WEAPON.

Atlantic Edge Films has a wealth of iconic marine species and animal behaviour from locations as far afield as The Bahamas, Isla Guadalupe, The Wild Coast, Mozambique, Holbox, Maldives, Bali and all around the Southern tip of Africa.

Most of our footage is accessible via this website but if you don’t find exactly what you are looking for please contact us directly.

We are always in the field so if you need a specific shot or sequence for your production please contact us to discuss your requirements.

in Killer Whales The Mega Hunt on Discovery Channel and Animal Planet (2016), and in Shark Kill Zone for National Geographic (2014), 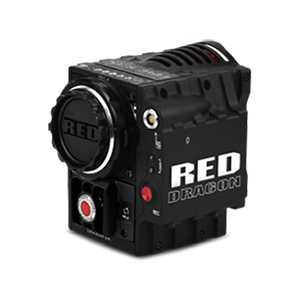 With the 6K RED DRAGON® sensor, you can capture over 9x more pixels than HD. Unrivaled detail and impressive native exposure eclipse 35mm film in both latitude and image density. Industry leading specs distinguish the EPIC DRAGON as a model for image innovation, helming the evolution of digital cinema technology. 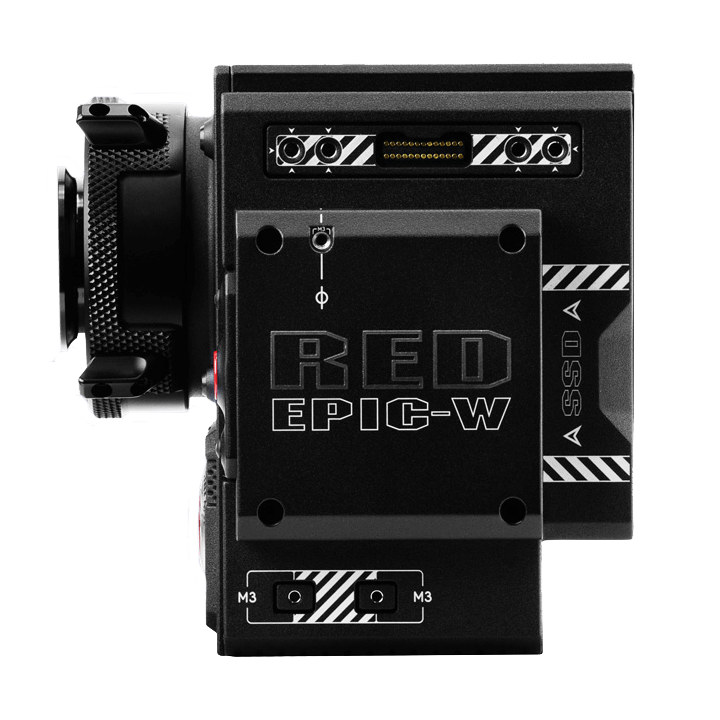 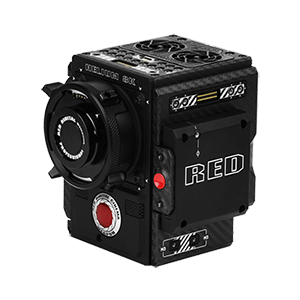 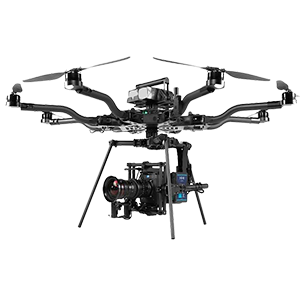 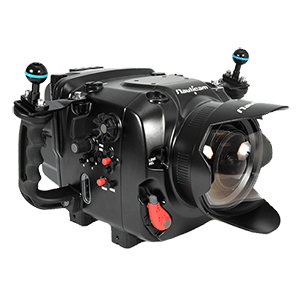 The smallest, lightest, and easiest to operate underwater housing for RED Cameras available.
On location, the usability of this system is unmatched.
Set up and tear down in minutes, easily swap batteries and recording media while the camera is mounted in the housing, and lens changes in seconds.
The small size and light weight dramatically decrease resistance in water, especially when free diving. 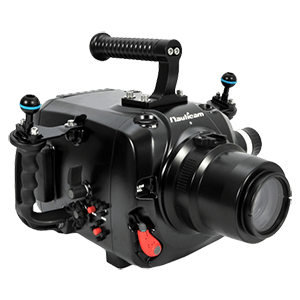 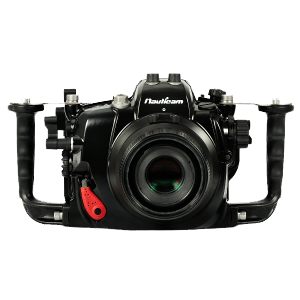 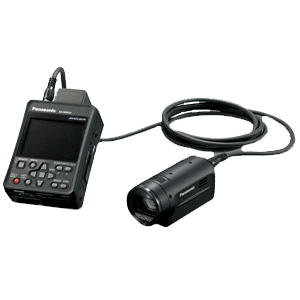 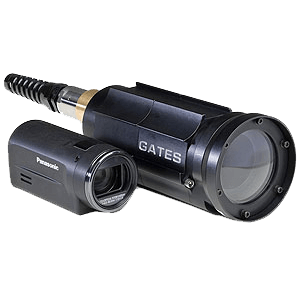 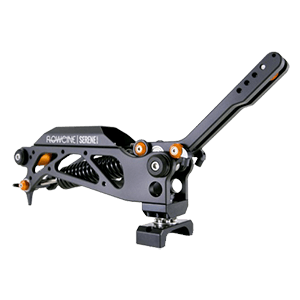 The Serene is a two axis spring arm that attaches at the end of the Easyrig (2.5/3) arm.
It stabilises vibrations and motion errors on the vertical axis that comes from walking or running with the rig. 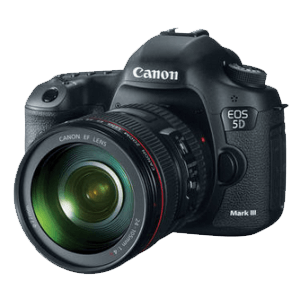 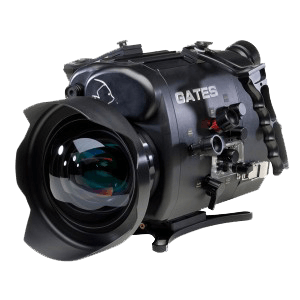 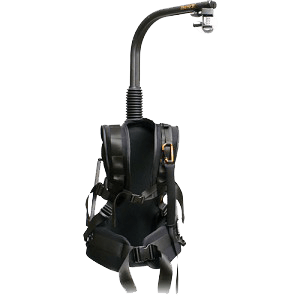 The EasyRig Cinema 3 500N can handle a camera system load up to 22.0 – 30.0 lbs.
The camera must have a handle or compatible device to be compatible with the carry mount hook of the EasyRig. 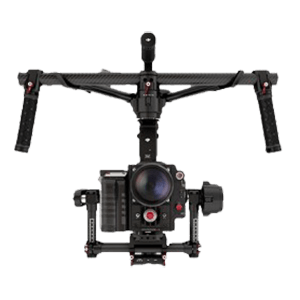 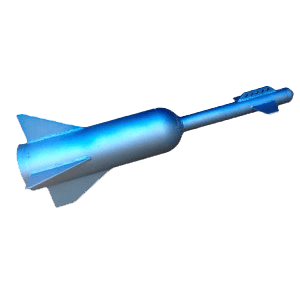 The Tow Cam, also known as a torpedo camera, gets towed behind a moving boat. It captures unique perspective of animals swimming from the front point of view. 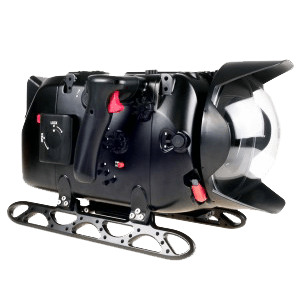